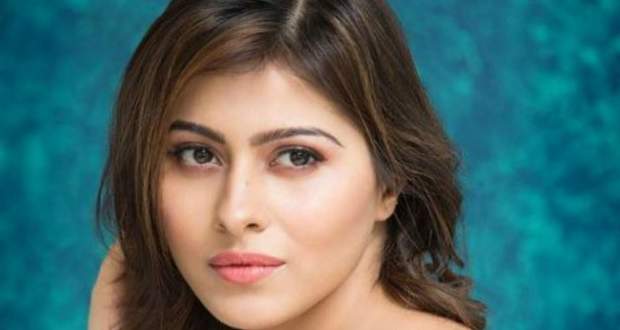 The very beautiful and talented actress Aparna Dixit might join the star cast of Ekta Kapoor’s upcoming serial as the female protagonist.

According to the cast spoilers of Bepannah Pyaar serial, Aparna Dixit is most likely to play the role of a detective in the untitled series.

The reports in popular news daily indicate that after winning accolades in daily soap drama and supernatural series, Ekta Kapoor is all set to enter the detective and mystery genre.

Currently, the makers of the serial are in talks with Aparna Dixit, though, nothing has been finalized yet.

On the professional parlance, Aparna Dixit is essaying the role of Baani in Bepannah Pyar serial.

Based on the spoilers of Bepanah Pyar serial, Pragati will soon get some major clues against Baani’s murderer that would help her in exposing the person.

Let's wait and watch to see what happens next in the upcoming story Bepanah Pyar future episodes.