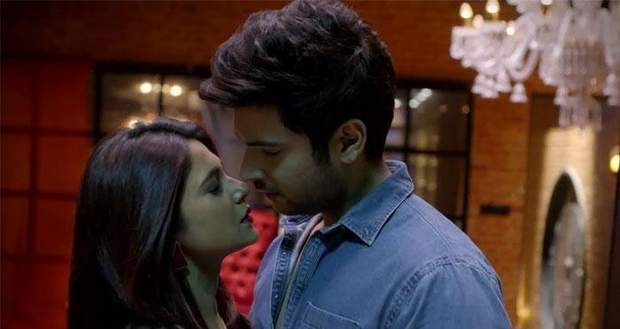 In the upcoming episodes of Behadh 2 serial, Rudra will be all set to get married to Maya and will break his relations with Ananya.

So far in Beyhadh 2 serial, Maya played her first game well and got successful in killing Rishi. Later, MJ learned about Rishi’s girlfriend being behind his death and decided to end her.

As per the spoiler news of season 2 of Beyhadh serial, Rudra has blamed MJ and will now leave Ananya to run away with Maya.

Both of them will go to Rishikesh and will also get married according to the gossip twists of Behadh 2. 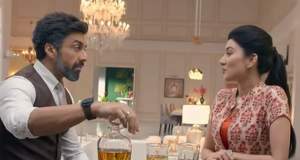 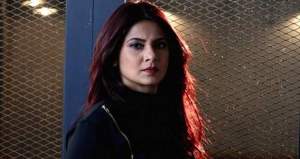 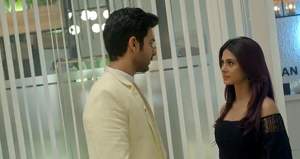