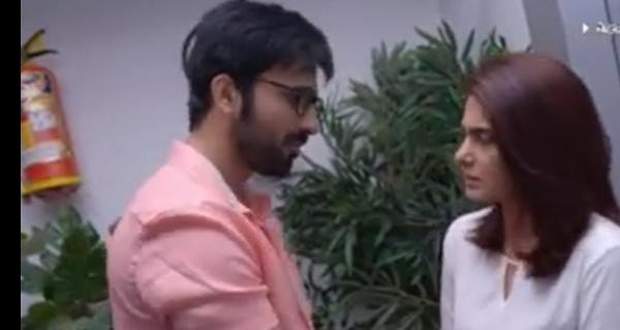 In the upcoming episodes of Behadh 2 serial, Vikram will learn about Maya’s poison plan and will trap her.

So far in Beyhadh 2 serial, Maya lost her memory and is living with Vikram. Maya has now regained her memory but has also learned about Vikram being dangerous. They have also decided to live as a couple.

Now as per the spoiler news of season 2 of Beyhadh serial, Maya will decide to poison Vikram and will make an apple pie containing poison.

However, Vikram will watch her actions in the camera and will ask her to eat it first according to the gossip twists of Behadh 2. 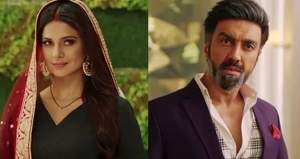 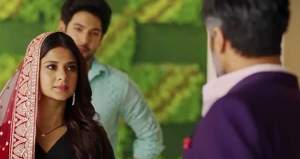 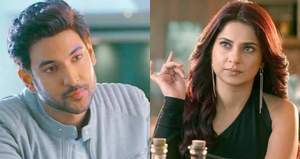