In the upcoming Bhagyalakshmi serial episodes, Rishi will be getting engaged to Malishka after she gets insulted for being the second woman in his life.

So far in the Bhagya Laxmi serial, everyone has believed that Lakshmi caused Malishka's humiliation.

To cover up this incident, Rishi has promised to marry Malishka as a befitting reply to Lakshmi's deeds.

Though the audience and Rishi himself are aware that he is not happy with the engagement.

Now, as per the gossip of Bhagyalaxmi, Rishi will try to keep hurting Lakshmi.

Rishi is not fine with the fact that Lakshmi does not love him.

Unaware of the reality that this pain is caused by the love he has for Lakshmi, Rishi keeps his ego hyped.

Without being sure if it's true, Rishi tries to show that he is happily getting engaged.

Lakshmi is heartbroken again as Rishi left her side for the second time, according to the spoiler of Bhagyalakshmi.

Let us see whether Rishi realizes his true love in time or if he marries Malishka to hurt Lakshmi by betraying her, in the future episodes of the Bhagya Lakshmi serial. 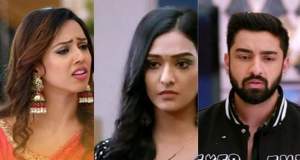 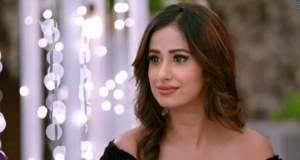 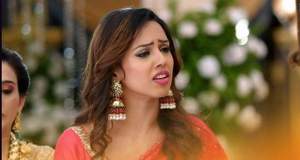