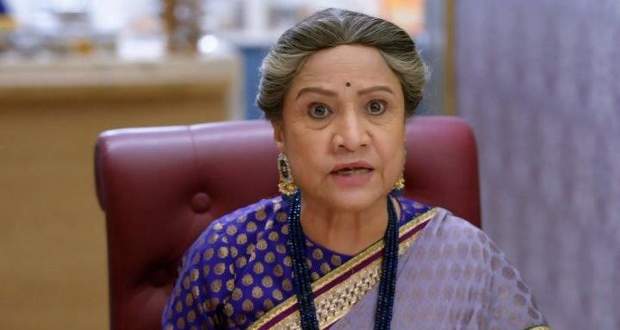 In the upcoming story of Bhagya Lakshmi, Harleen will again take over as head of the Oberoi family.

So far in the story of Bhagyalaxmi, Neelam has twisted her ankle because of yelling at Lakshmi. As Neelam is on bed rest due to this, Harleen has decided to take authority in Neelam's absence.

Now as per the spoilers of Bhagyalakshmi, Harleen will force Lakshmi and Rishi to behave as a married couple.

She does not like Malishka and wants Lakshmi in the house as Rishi's permanent wife.

As per the upcoming twists of Bhagyalaxmi, Lakshmi falls unconscious while Rishi holds her in the temple.

Let us watch how Harleen's authority over the house brings Lakshmi and Rishi closer while drifting Malishka away from them in the future episodes of the Bhagyalakshmi serial. 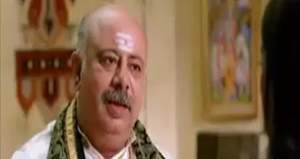 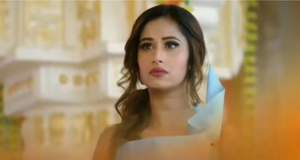 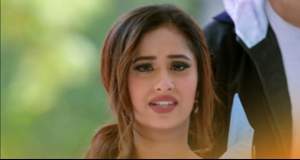