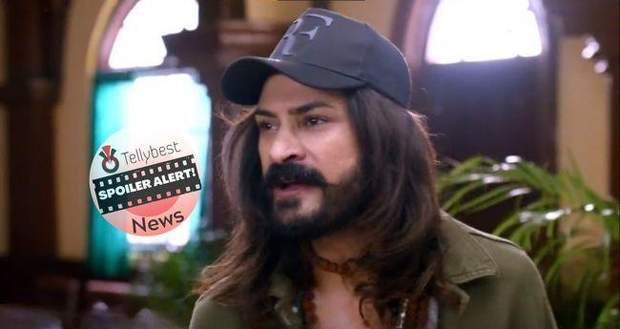 In the upcoming story of Bhagyalakshmi, Balwinder will become a terrorist so that he can kill Rishi and have Lakshmi to himself.

So far in the track of Bhagyalaxmi, Lakshmi, Rishi, and others have managed to overpower the terrorists while Aayush has disguised himself as one of the terrorists so that he can bring the civilians out of the court safely.

Now as per the spoiler of the Bhagyalaxmi serial, Lakshmi and Rishi finally get help from the police and manage to capture Munish and his gang while making sure that no civilian is harmed or injured.

According to the Bhagyalakshmi twist, Malishka influences Balwinder by stating that Lakshmi does not love Rishi and is only thinking that she’s in love with him because they are married.

In the upcoming episodes, Balwinder will take the disguise of a terrorist and try to kill Rishi in an attempt to finally get Lakshmi.

Let's see if Lakshmi can save Rishi from Balwinder in future episodes of Bhagya Lakshmi.