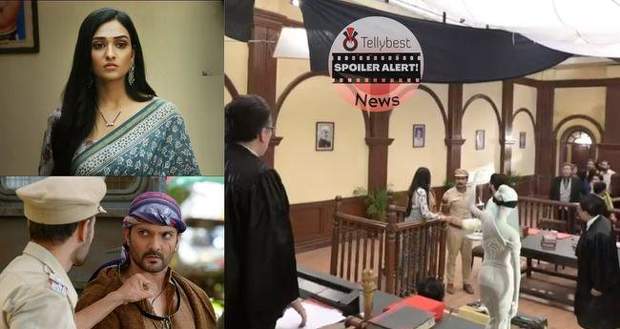 In the upcoming story of Bhagyalakshmi, the court will get attacked by some terrorists while Lakshmi’s hearing will be going on.

So far in the track of Bhagyalakshmi, Lakshmi has accepted that she made the food while Mukesh, the chef is also manipulated by Malishka who says that they followed Lakshmi's orders only.

Now as per the spoiler of the Bhagyalaxmi serial, Rishi comes to the witness box to prove Lakshmi's innocence and tells how he and his father, Virendra established the hotel to help the poor.

He further says that Lakshmi with a pure heart can not do anything to spoil the purpose of the hotel.

According to the Bhagyalakshmi twist, when the judge is announcing his decision, the court gets attacked by the terrorists.

Let us watch the future episodes of the Bhagyalakshmi serial to see how the terrorist attack impacts Lakshmi's court hearing and how Munish escapes the court. 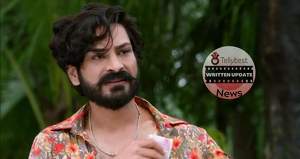 © Copyright tellybest.com, 2020, 2021. All Rights Reserved. Unauthorized use and/or duplication of any material from tellybest.com without written permission is strictly prohibited.
Cached Saved on: Friday 30th of September 2022 06:39:12 PMCached Disp on: Saturday 1st of October 2022 05:11:11 PM