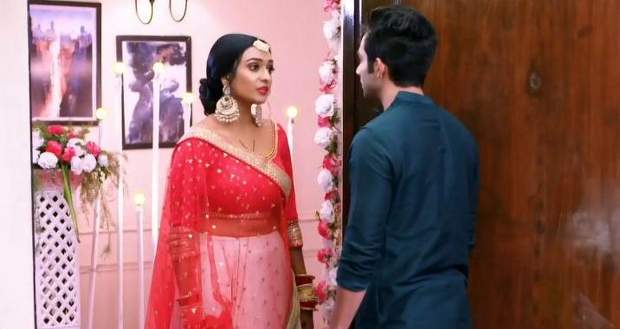 In the upcoming episodes of the Bhagyalaxmi serial, Lakshmi will give a savage reply to Ayush which will leave him stunned.

So far in the story of Bhagya Lakshmi, Lakshmi has changed her attitude to get Rishi back.

Lakshmi also throws Rishi's phone into the water when Malishka calls him again and again.

Now as per the spoilers of Bhagyalakshmi, Rishi orders Ayush to get him a new phone while Ayush blames Lakshmi for all the bad things happening to Rishi.

Ayush tells Lakshmi that she is no longer part of the Oberoi family and is here just for two months.

In the upcoming twists of the serial, Lakshmi is no longer the same Lakshmi who listens to everybody with a bowed head.

Lakshmi replies that she is Rishi's wife for a longer time and nobody can separate her from Rishi.

Let's see how Ayush will adjust to this new Lakshmi in the future episodes of Bhagyalaxmi. 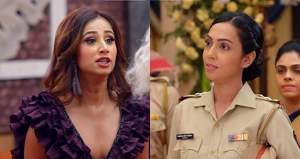 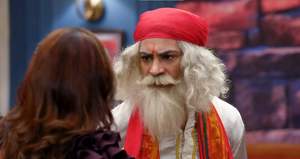