In the upcoming Bhagyalaxmi serial episodes, Rishi’s family will arrive at Shimla in search of Rishi.

The current story of Bhagya Laxmi revolves around Rishi being attacked by a crocodile and taken to the hospital.

Now, as per the spoilers of Bhagya Laxmi, Rishi’s family will arrive at the hospital where Rishi is admitted.

Later, Rishi’s sister will be seen talking about informing someone about Rishi’s condition, according to the gossips of Bhagya Laxmi.

Let us see what happens next, in the upcoming twists of the Bhagya Laxmi serial. 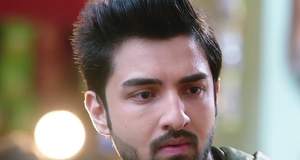 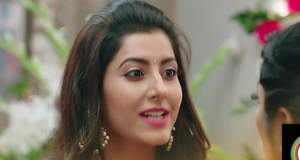 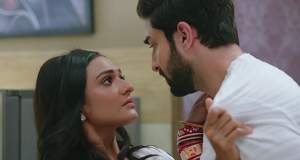