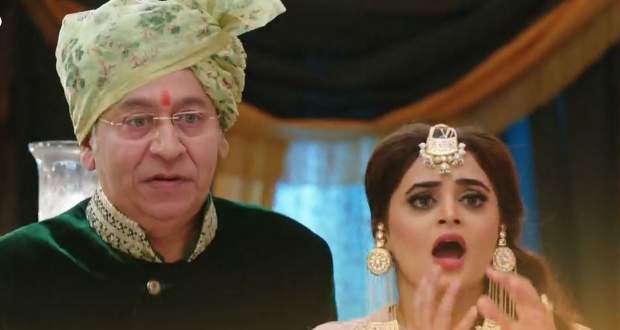 In the upcoming Bhagyalakshmi episodes, Lakshmi will enter Rishi's house for the first time as a wife.

Now, as per the serial upcoming story of Bhagyalakshmi, Rishi and Lakshmi's marriage will continue.

After the marriage, Preeta and Karan will give them blessings and suggestions to grow their marital bond.

Later during the Gruha Pravesh, Lakshmi's lehenga will accidentally touch a glass vase. It will fall and break. Everyone gets worried as it is considered a bad omen, according to the spoilers of Bhagylakshmi.

Let us see what Lakshmi and Rishi do next, in the upcoming twists of the Bhagyalakshmi serial. 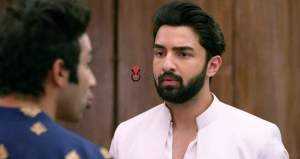 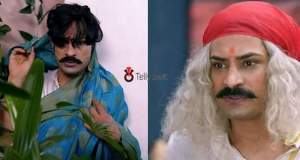 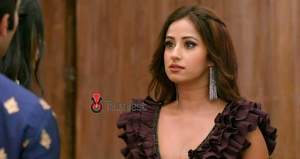