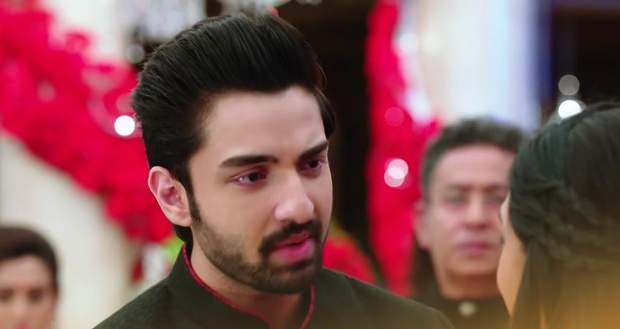 In the BhagyaLakshmi upcoming episode, Rishi will support Lakshmi and will confront her saying why she didn't inform him about it earlier.

So far in Bhagyalakshmi's story, Lakshmi and others reached the engagement venue while Balwinder also came there.

Further, he showed everyone morphed pictures of him and Lakshmi being intimate and told everyone that he and Lakshmi have spent one night together already.

Now as per the spoilers of Bhagyalakshmi, everyone will be against Lakshmi and will not believe her while Rishi will tell her that he is disappointed in her as she is his fiancee and would-be wife.

Balwinder will get happy thinking that the wedding is called off when suddenly Rishi will reveal that he is disappointed that Lakshmi didn't inform her but he is not calling off the engagement shocking everyone, according to gossips of Bhagyalakshmi.

Let's see what will Rishi do next in the upcoming twists of Bhagyalakshmi future episodes. 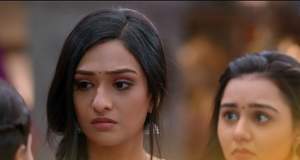 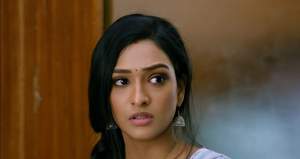 © Copyright tellybest.com, 2020, 2021. All Rights Reserved. Unauthorized use and/or duplication of any material from tellybest.com without written permission is strictly prohibited.
Cached Saved on: Monday 17th of January 2022 10:05:21 AM