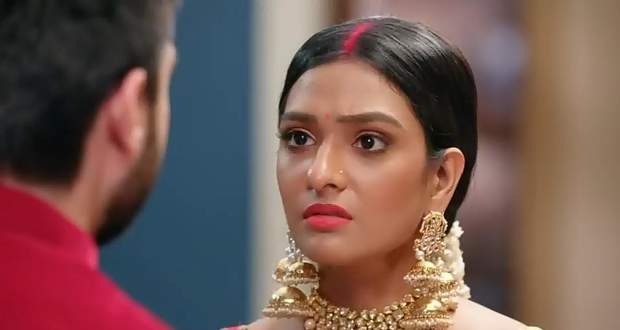 In the upcoming Bhagyalaxmi serial episodes, Rishi will find out that Lakshmi is doubting him and will confront her regarding it.

So far in Bhagyalaxmi's story, Rishi doubted that Malishka has already eaten but she lied that she did not eat anything and is just as hungry as him.

Later, Neelam called Rishi home due to Lakshmi fainting and he broke her fast after which he went to Malishka but she argued with him.

Now as per the upcoming twists of Bhagyalaxmi, Malishka will inform Rishi about Lakshmi doubting on her and Rishi will confront Lakshmi regarding it.

Further, Malishka will instigate Rishi to break the marriage and Rishi will show the chain Lakshmi's family gave him during the wedding and will break it, according to the gossips of Bhagyalaxmi. 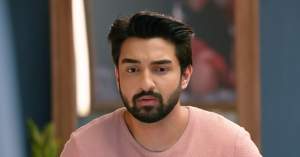 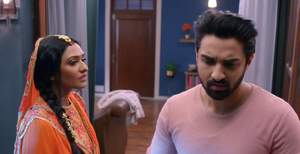 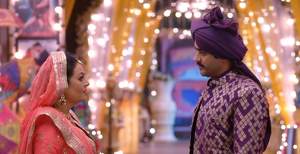 © Copyright tellybest.com, 2020, 2021. All Rights Reserved. Unauthorized use and/or duplication of any material from tellybest.com without written permission is strictly prohibited.
Cached Saved on: Friday 3rd of December 2021 10:54:47 AMCached Disp on: Monday 6th of December 2021 07:42:41 AM