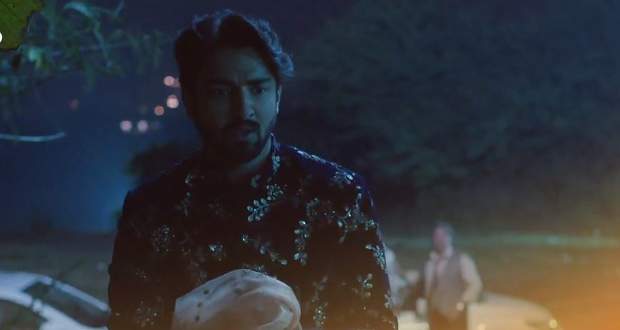 In the future Bhagyalaxmi serial episodes, Rishi and others will reach the cliff where Rishi will look around for Lakshmi.

Up until now in the Bhagyalaxmi story, Lakshmi is missing since she saw Rishi and Malishka getting married.

Ayush argues with Rishi about Lakshmi finding out about the truth while he was marrying Malishka.

Now as per the serial gossips of Bhagyalaxmi, Virendra will threaten Rishi that if he loses Lakshmi then he'll also lose Rishi as a son.

On the other hand, Lakshmi will be standing on the edge of a cliff.

Lakshmi will be devastated after being cheated upon by her husband whom she trusted the most.

Later, everyone will reach the same cliff searching for Lakshmi where Rishi will find Lakshmi's dupatta on the ground, according to the spoilers of Bhagyalaxmi.

Let us see whether Rishi and others find Lakshmi, in the upcoming twist of the Bhagyalaxmi serial. 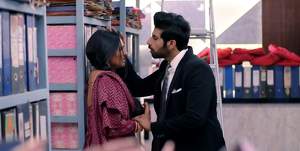 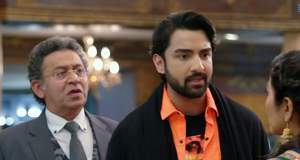 © Copyright tellybest.com, 2020, 2021. All Rights Reserved. Unauthorized use and/or duplication of any material from tellybest.com without written permission is strictly prohibited.
Cached Saved on: Friday 21st of January 2022 04:23:07 PM