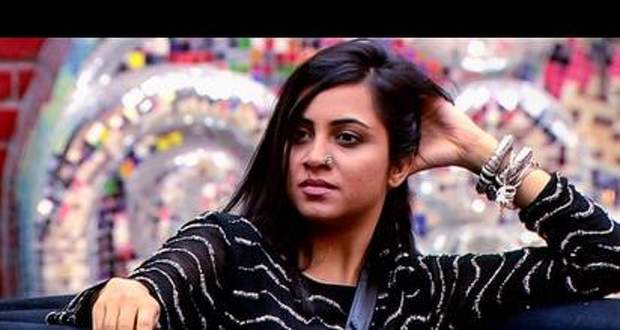 In the future episodes of Bigg Boss 14, Arshi Khan will raise a new twist in the Captaincy task for Vikas Gupta.

Up until now Bigg Boss 14, The housemates are fighting for the title of the next Captain of the house which shocked the newcomer Sonali Phogat.

Further, in the task, they hang the bag of the contestant they want out of the game and the decider to gets to remove two contestants out of the task by throwing their bags into the pool.

Now as per the spoiler alerts of Bigg Boss 14, the competition will lastly come between Rahul Vaidya and Vikas Gupta while Arshi Khan will be the decider.

However, Arshi will throw Rahul's bag which will shock everyone including Vikas.

With Vikas as the new captain, let's what dramas are created in the house of Bigg Boss in the coming episodes of Bigg Boss 14.

© Copyright tellybest.com, 2020, 2021. All Rights Reserved. Unauthorized use and/or duplication of any material from tellybest.com without written permission is strictly prohibited.
Cached Saved on: Monday 14th of June 2021 10:51:23 PM