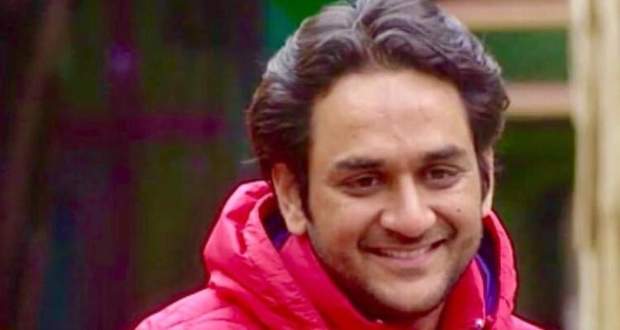 Bigg Boss 14 Gossip: Vilas Gupta once again out of the show

In the upcoming episodes of Bigg Boss 14, Vikas Gupta will be out of the Bigg Boss house due to medical reasons.

So far in Bigg Boss 14, Rakhi Sawant became the captain while Nikki Tamboli, Rahul Vaidya, Sonali Phogat and Rubina Dilaik are nominated for this week's elimination.

Further, Rahul questioned Rakhi's captaincy skill and started to the camera that she is the worst captain in the history of Bigg Boss.

Now as per the latest twists of Bigg Boss 14, housemates will be doing the captaincy task while Vikas will be crying in the corner saying that he is having pain and is feeling sick.

Further, Vikas will exit the house for medical reasons while Arshi Khan will cry for him according to the gossips news of Bigg Boss 14.

Let's see how well the other housemates react in the future episodes of Bigg Boss 14.

© Copyright tellybest.com, 2020, 2021. All Rights Reserved. Unauthorized use and/or duplication of any material from tellybest.com without written permission is strictly prohibited.
Cached Saved on: Thursday 29th of July 2021 11:43:57 PMCached Disp on: Sunday 1st of August 2021 05:45:22 AM