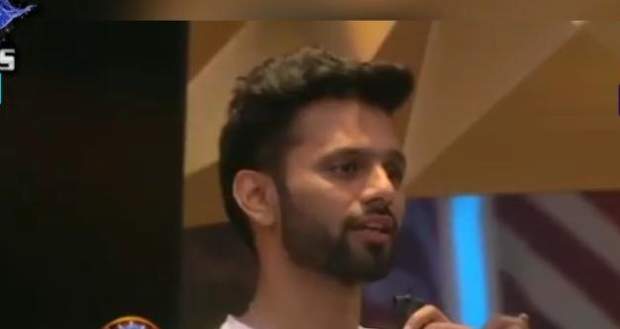 In the forthcoming episodes of Bigg Boss 14, Rahul Vaidya will be seen confessing his love for a girl named Disha Parmar and asking her to marry him.

Up until now in Bigg Boss 14, Shardul Pandit has been nominated for this week's eliminations by Farah Khan, Charul Malik, and Amit Tyagi's decision.

Now as per the recent Bigg Boss 14 promo, it is suggested that Rahul Vaidya will tell the other housemates that he has known a girl named Disha Parmar for the past 2 years.

He will then announce that she is the most beautiful girl he has ever seen and will proceed to propose to her by taking out a ring and asking if she will marry him.

Let's see what response does Rahul gets from Disha in the future episodes of Bigg Boss 14.