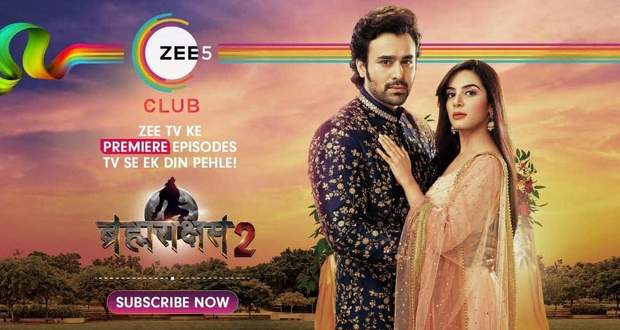 Zee TV’s supernatural serial, Brahmarakshas 2 is all set to go off air in the month of April due to low TRP.

Based on the recent serial spoilers of Brahmarakshas 2, the serial is not receiving much response despite the unique storyline.

The cast and crew team is informed about the end of the serial and the shoot is also expected to wrap up within 2 days.

Further, the serial will most probably air its last episode in the month of April. This Pearl V Puri and Nikki Sharma starrer serial initially gained popularity.

However, the recent turn of events with Kalindi’s death and then her return in a totally different avatar has not caught much attention.

Let’s see how the story of Brahmarakshas 2 (ब्रह्माराखशस 2) ends in the upcoming episodes. 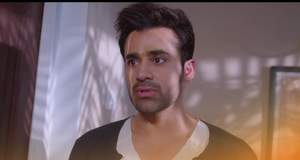 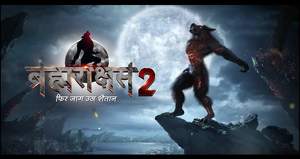