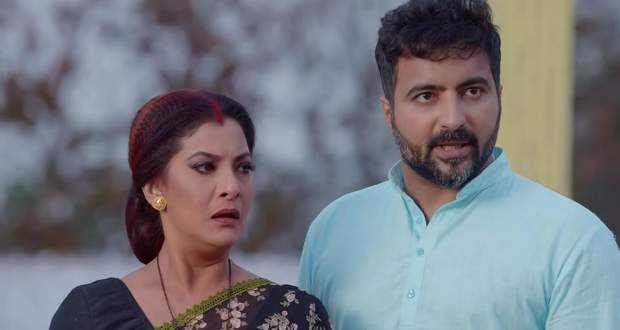 In the upcoming episodes of Brahmarakshas 2 serial, Prithvi (Nikhil Arya) and Shalini (Papia Sengupta) will plan to kill Minty's (Vaidehi Nair) baby and blame Chandni (Nikki Sharma) for it.

So far in Brahmarakshas 2 serial, Angad met Yug in hospital and Yug convinced him into thinking that he took him to the hospital and got him treated.

Further, Chandni proposed to Angad when he returned home from the hospital but he declined after which he asked her for her hand in marriage shocking her.

Now as per the serial gossips of Brahmarakshas 2, Shalini will add the powder of raw Papaya in the protein powder before Chandni will make a glass of it for Minty.

Further, Shalini will tell Prithvi that Minty will have a miscarriage after drinking the protein drink with Papaya powder in it and the family will suspect Chandni for it according to the spoiler alerts of Brahmarakshas 2 serial.

Let's see if Shalini and Prithvi's plan gets successful in the future story of Brahmarakshas 2 (ब्रह्माराखशस 2) serial. 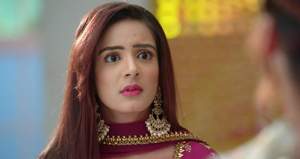 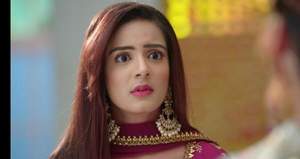 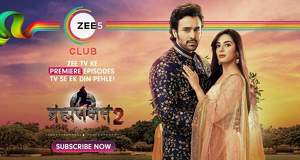 © Copyright tellybest.com, 2020, 2021. All Rights Reserved. Unauthorized use and/or duplication of any material from tellybest.com without written permission is strictly prohibited.
Cached Saved on: Thursday 28th of July 2022 03:38:07 AMCached Disp on: Wednesday 17th of August 2022 04:04:34 PM