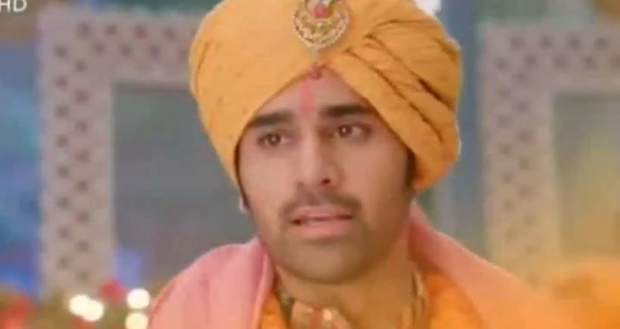 In the future episodes of Brahmarakshas 2 serial, Angad (Pearl V Puri) will be sitting in the Mandal with Kalindi (Nikki Sharma) for their marriage when he will notice something and will stop the marriage immediately.

So far in Brahmarakshas 2, Damini stopped Angad's marriage with Paridhi and showed everyone a video of Paridhi and Sid together which shocked everyone.

Further, Prithvi faked getting a heart attack and told Kalindi that he will get find only after he sees her marry Angad and the preparation for Angad and Kalindi's started.

Now as per the serial gossips of Brahmarakshas 2, Angad and Kalindi will be sitting in the mandap for their marriage while he will notice the bride's nails.

He will immediately get and will say that the bride is not Kalindi while Paridhi will remove the veil from her face and will reveal herself as the bride.

She will say that Kalindi made her promise to sit in the mandap as her while she marries Madan according to the spoiler alerts of Brahmarakshas 2.

Let's see what will Angad do next in the future episodes of Brahmarakshas 2. 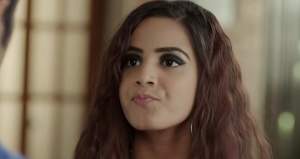 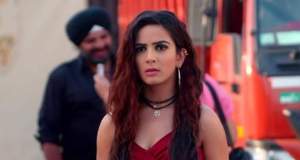 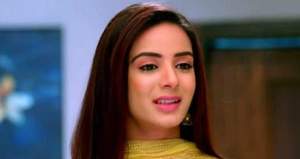 Brahmarakshas 2: Kalindi escapes from her kidnappers

© Copyright tellybest.com, 2020, 2021. All Rights Reserved. Unauthorized use and/or duplication of any material from tellybest.com without written permission is strictly prohibited.
Cached Saved on: Tuesday 2nd of March 2021 12:21:48 PMCached Disp on: Friday 5th of March 2021 09:08:31 PM