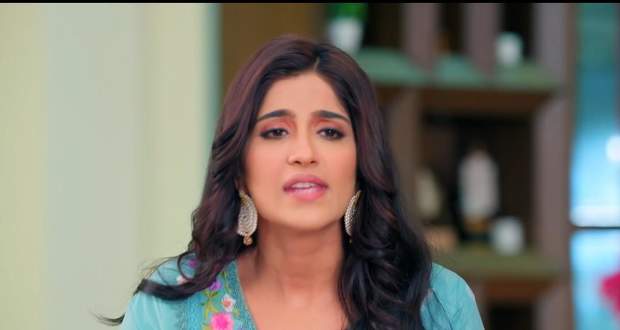 Choti Sardarni: Meher to win the football match with Sarab

In the upcoming epsidoes of Choti Sardarni serial, Meher (Nimrit Kaur Ahluwalia) will win the football match with Sarab (Avinesh Rekhi) by flirting with him and distracting him.

Up until now in Choti Sardarni story, Harleen brought Karan and Param jerseys for their football tryouts and made them happy.

However, Meher accidently damaged Param's jersey and fixed it while Harleen accused her of being partial with the kids.

Now as per the Upcoming Twists of Choti Sardarni, Sarabjeet and Meher will do a football match in order to find out who is better and who should coach Param.

Sarab will win on the beginning but Meher will flirt with him in order to distract him and will win the match while Sarab will say that it is cheating.

Let's see what will Sarab to next in the new gossips of  Choti Sardarni (छोटी सरदारनी). 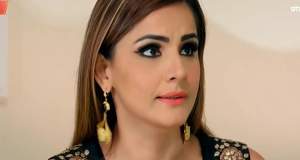 Choti Sardarni: Harleen to take Param away from Meher 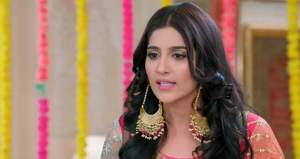 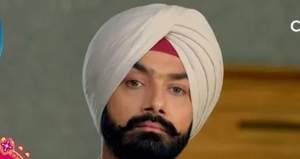