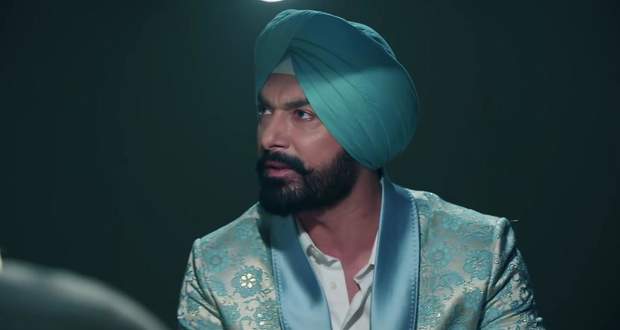 Choti Sardarni: Sarabjeet to be taken to Haryana

In the upcoming episodes of the Choti Sardarni serial, Meher's (Nimrit Kaur Ahluwalia) health will get worse while Sarabjeet (Avinesh Rekhi) will be taken to Haryana.

Up until now in Choti Sardarni story, Sarab is taken to the police station where it is revealed that Rajan is the one who filed a complaint against him and gave a false statement.

Meanwhile, Harleen kicked Sandhya out of the house.

Now as per the Gossip News of Choti Sardarni, Sarabjeet will be taken to Haryana while people will come to his house to collect donations for the celebration of Baisakhi.

Elsewhere, Meher's condition will worsen as the doctor will say that her pulse is decreasing that only the family's prayers can save her.

Let's see what will Sarabjeet do next to prove himself innocent in the future story of Choti Sardarni (छोटी सरदारनी). 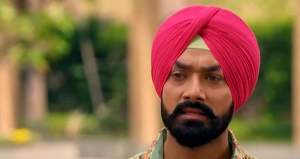 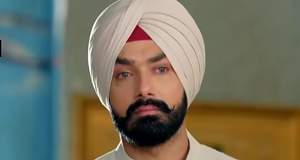 Choti Sardarni: Sarabjeet to get arrested for Meher's murder 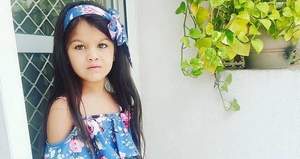 Choti Sardarni: Seher's life to be in danger

© Copyright tellybest.com, 2020, 2021. All Rights Reserved. Unauthorized use and/or duplication of any material from tellybest.com without written permission is strictly prohibited.
Cached Saved on: Thursday 29th of April 2021 06:39:50 PMCached Disp on: Thursday 6th of May 2021 06:58:43 AM