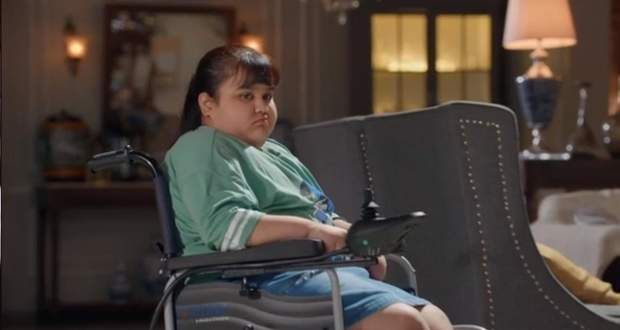 In the upcoming episodes of Colors TV’s Chhoti Sardaarni serial, Angel will attack Meher with a pair of scissors.

Up until now in Choti-Sardarni, Meher prepared Ayurvedic medicine to cure Angel’s feet. Further, Manav reached to meet Meher, while Sarabjeet and Meher got to know about Param’s kidnapping.

Now based on the serial spoilers of Choti Sardarini, Meher will witness a sting operation of Param’s kidnappers on the laptop, while Angel will catch her using the laptop. Later, Angel will get a pair of scissors and will attack Meher out of anger.

Meanwhile, Sarabjeet will reach to get his son Param released from the kidnapper's place according to the future twists of Chhoti Sardarni serial.

Let’s see if Meher will be able to save herself from Angel in the future story of Choti Sardaarni serial. 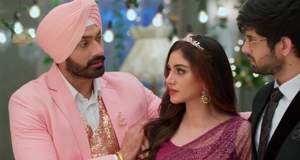 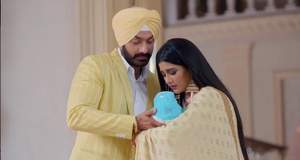 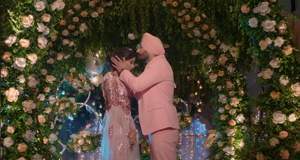