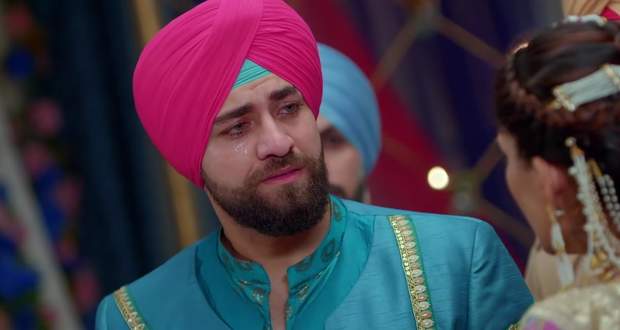 In the upcoming Choti Sardarni serial episodes, Rajveer will take Harshdeep's blame upon himself and will get arrested while Seher will go back to her house.

The current story of the Choti Sardarni serial revolves around Kulwant revealing the truth thag Harshdeep is the one who got Kunal kidnapped and killed which shook everyone.

Further, Seher called the police and questioned Harshdeep while Rajveer and others looked on in despair.

Now as per the gossips of Choti Sardarni, the police will reach the Babbar Mansion to arrest Harshdeep but Rajveer will take the blame upon himself saying that he is the one who planned Kunal's death shocking Harshdeep.

Further, he will be taken by the police while Seher will go back to the Gill mansion with her family, according to the upcoming story of Choti Sardarni.

Let's see what will Rajveer do next in the upcoming twists of Choti Sardarni. 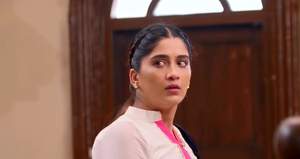 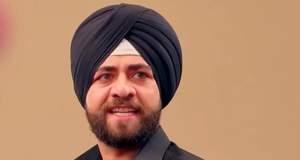 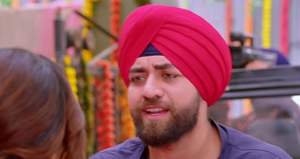 © Copyright tellybest.com, 2020, 2021. All Rights Reserved. Unauthorized use and/or duplication of any material from tellybest.com without written permission is strictly prohibited.
Cached Saved on: Monday 6th of December 2021 04:08:02 PM