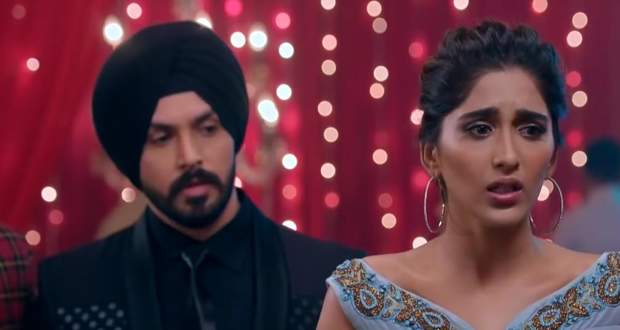 Choti Sardarni Spoiler: Seher reveals Kunal as her boyfriend to her brothers

In the upcoming Choti Sardarni serial episodes, Seher will reveal to Param and Karan that Kunal is not a business tycoon but her boyfriend.

So far in Choti Sardarni serial, Rajveer managed to sneak Kunal into the party and introduced him as a huge business tycoon.

Further, Kunal asked Seher for a dance and she happily agreed which shocked Karan and Param and thought to select him for Seher.

Now as per the upcoming story of Choti Sardarni, Seher will stop her brothers from announcing the result and will tell him that she knows Kunal already.

Further, she will reveal to her brothers that Kunal is not a business tycoon but an ordinary employee and that they did all the drama because he is her boyfriend according to the gossips of Choti Sardarni.

Let's see what will Karan and Param decide to do next in the upcoming twists of Choti Sardarni. 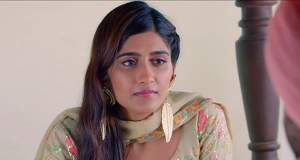 Choti Sardarni Upcoming Story: Seher reveals the truth to everyone 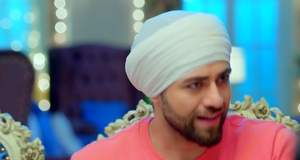 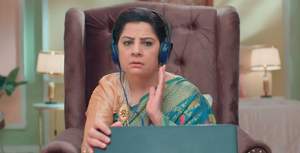 © Copyright tellybest.com, 2020, 2021. All Rights Reserved. Unauthorized use and/or duplication of any material from tellybest.com without written permission is strictly prohibited.
Cached Saved on: Wednesday 22nd of September 2021 10:57:32 PM