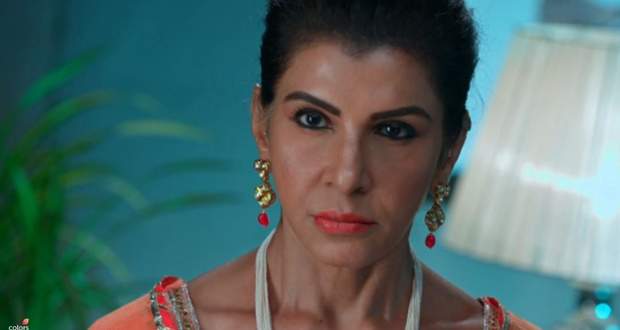 Choti Sardarni Upcoming Story: Kulwant plans to use Yuvi to get her revenge

In the future episodes of Choti Sardarni serial, Kulwant (Anita Raj) will plan to destroy Meher's (Nimrit Kaur Ahluwalia) family and will decide to use Yuvi (Advit Sood) as her weapon.

So far in Choti Sardarni story, Meher was accused of killing her brother, Jagga and was taken away by police while Kulwant believed that Meher is guilty.

However, Sarabjit believes that Meher is innocent and is trying every way to prove her innocence while Meher's court hearing date is nearing.

Now as per the latest twists of Choti Sardarni, Maher will be pleaded guilty while she will be sentenced to life imprisonment.

Meanwhile, Kulwant will plan to destroy Meher's family and will manipulate Yuvi into thinking that she is responsible for his father's death while telling him that he needs to be prepared and will feed him a Laddo made of Neem tree leaves.

Let's see what will Kulwant do next in the upcoming story of Choti Sardarni serial. 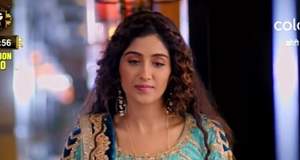 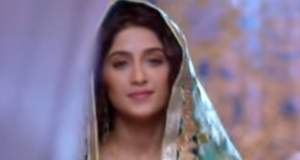 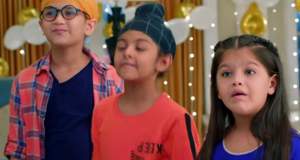