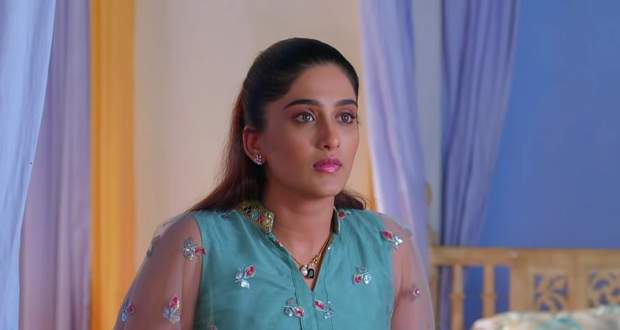 In the future Choti Sardarni serial episodes, Rajveer will overhear the news of Seher's flight being hijacked by some terrorists and will get worried for her.

The current story of Choti Sardarni's serial revolves around Seher trying to convince Rajveer to accept that he is innocent but he refuses after which she decided to go far from him without telling him about the child.

Further, Seher and the kids board the plan with Kulwant while some terrorists also board the plan to use Seher as bait and get Harshdeep to fulfill their demands.

Now as per the upcoming story of Choti Sardarni, Rajveer will overhear the news playing about Seher's plane being hijacked and will get worried for her.

Meanwhile, Seher will try to save a passenger from the terrorists by hiding the gun but the leader terrorist will threaten to kill her instead, according to the gossips of Choti Sardarni.

Let's see what will Rajveer do next in the future spoiler of Choti Sardarni. 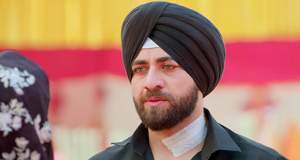 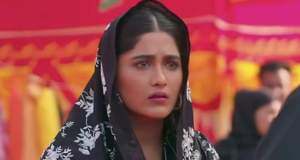 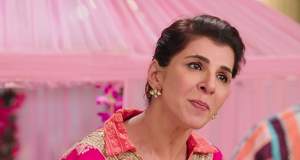