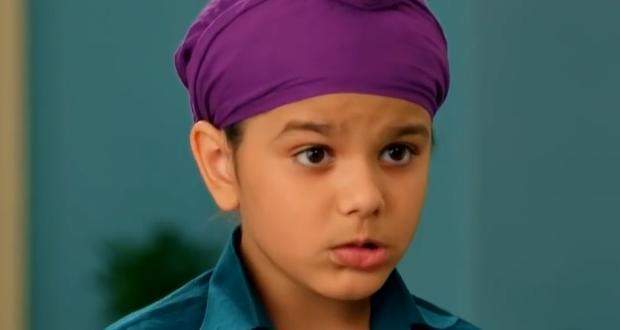 In the upcoming episodes of Choti Sardarni, Yuvi (Dhan Tejas) will beat up Seher (Kevina Tak) on her first day at school and will call her mother a murderer.

So far in Choti Sardarni, Harleen kept insulting Seher and taunted Meher by saying that she has raised a manner less girl.

Further, Sarab got Seher's admission to the same school as Param and Karan while Kulwant showed them to Yuvi and told him that it is time to take revenge for his parent's death.

Now as per the serial twists of Choti Sardarni, Yuvi will beat up Seher with some other boys and will say that her mother is a murderer.

He will further write the same on her arm and will go while Seher will lock herself in a room according to the latest spoiler of Choti Sardarni serial.

Let's see what has Kulwant planned next in the future story of Choti Sardarni (छोटी सरदारनी). 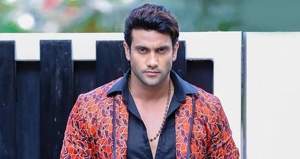 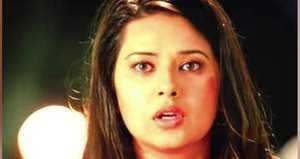 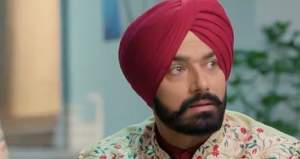 Choti Sardarni: Sarabjeet to find out that Meher is missing