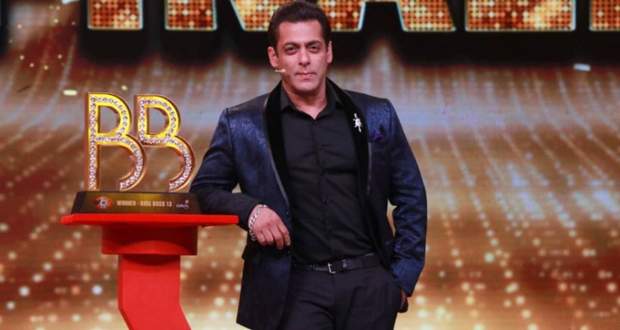 The upcoming season 14 of Colors TV’s most popular reality show, Bigg Boss is expected to be premiered on 20th September 2020.

Based on the recent serial spoilers of Bigg Boss season 14, the show is most likely to go on air from 20th September 2020 on the television tube.

The rumored names for the contestants include Nia Sharma, Jasmin Bhasin, and Shagun Pandey among others. The theme and other aspects of the show will be different from other years and chances are Bigg Boss will show jungle theme this year.

The season 13 of Bigg Boss was super hit and fans even didn’t miss the reruns during the lockdown. While Siddharth Shukla won the title, Asim Riaz and Shenaaz Gill were the runner ups.

Keep reading this space for the latest, news, spoilers, gossips, and updates of Bigg Boss 14. 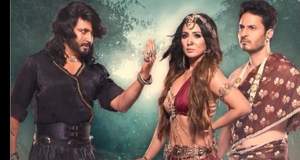 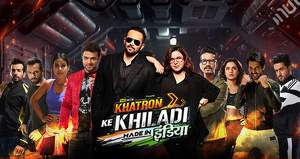 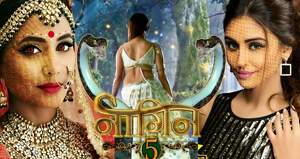