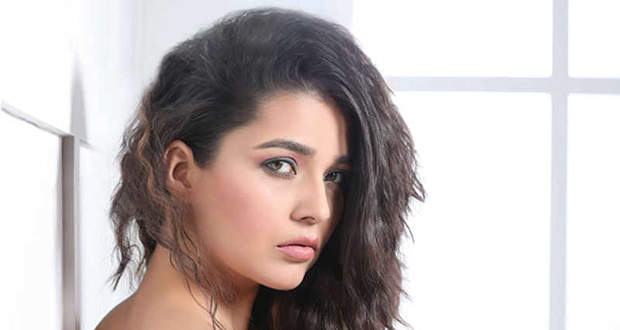 Mansi Srivastava of Divya Drishti serial says that she is not affected by the trolls who are mocking at her lizard avatar in the show.

This sudden development in the story twist invited positive as well as negative responses from the audience for Mansi Srivastava who plays the character of Lavanya in the show.

In an interview with a news portal about acting in Divya Dristhi story, Mansi Srivastava quoted that turning into animals is not a new thing for the television world and so she is okay with her part.

The beautiful actress added that she feels that the fans should take negative characters such as the one in Divya Dristi in a light-hearted manner rather than taking a dig at them.

According to the spoilers of Divya-Drishti serial, Lavanya will soon attempt to kill Shergill family members through her poisonous drink.

Well, on that note, we wish Mansi Srivastava all the best for Divya Drishti serial upcoming story.