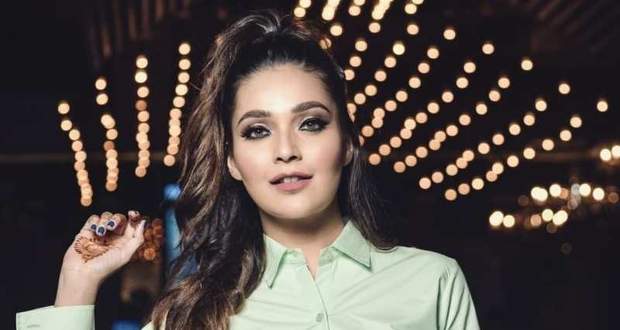 Star Plus’ popular supernatural serial, Divya Drishti, is most likely to witness the exit of Mansi Srivastava post the murder of Lavanya by Divya and Drishti.

Up until now in Divya Drishti serial story, Pishachini turned Lavanya into a shapeshifter lizard and instructed her to attack Rakshit.

Poor Drishti lost her vision during her face-off with Pishachini. Simran, on the other hand, consumed the gem which was hidden by Lavanya in the candy box.

Further, based on the spoiler news of Divya Drishti serial, Drishti & Divya will learn about Simran turning into a human bomb after eating the Kaal Vijay gem.

The sisters will have a deadline of 24-minutes to save Simran. They will open war against Pishachini in which Lavanya will turn in her lizard avatar to aid Pishachini.

During the deadly hustle between Lavanya and Drishti-Divya, the twin sisters will kill Lavanya lizard.

This shocking death of Lavanya will mark the exit of Mansi Srivastava from Divya Drishti serial star cast.

You can get the latest gossips and spoilers of DivyaDrishti serial from this news portal. 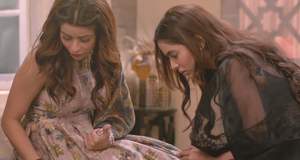 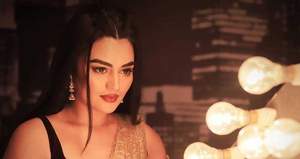 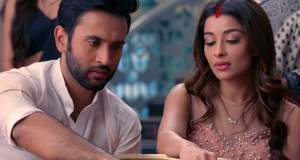