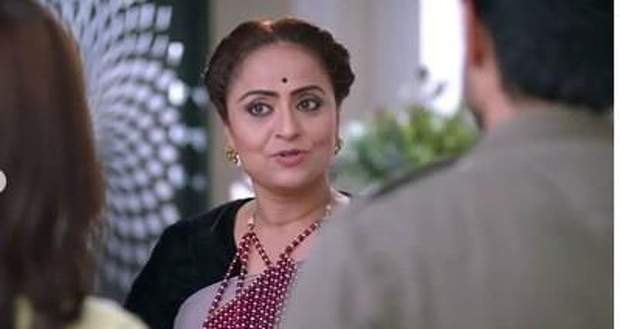 The viewers might witness the shocking sequence wherein Mahima will be revealed as Laal Chakor in the future episodes of Divya Drishti serial.

Up until now in Divya-Drishti serial, Divya and Drishti are trying to learn the truth about Laal Chakor while some cousins have arrived for the party of Shikhar and Divya’s wedding.

Now based on the spoiler twist of Divya Drishti serial, Divya and Drishti will reveal that the real Laal Chakor is amongst them and they need to find him soon.

Everyone in the house including the guests will be interrogated by Divya, Drishti, and Rakshit. However, there might be a chance that the real Laal Chakor is Mahima.

Mahima has never wanted the sisters to return to the cave and has reacted weirdly each time.

It will be interesting to see how the story unfolds in the upcoming episodes of Divya-Drashti serial.