The ardent viewers of Divya Drishti serial will enjoy Rakshit and Drishti’s sensuous bathroom romance in the upcoming weekend episodes.

Also, Rakshit got married to Lavanya in a fake ceremony to find out the secret motive of Pishachini.

Lavanya, on the other hand, has turned into a lizard and is adamant to kill Rakshit.

Now, as per the latest gossips, To surprise fans and give them a visual treat, the makers have planned to present a steamy romantic bathroom scene of the cutest couple ‘Drikshit’.

Drunken Drishti’s cute expressions and Rakshit’s endearing smile will surely bring a smile to the loyal fans of the Divya&Drishti serial. 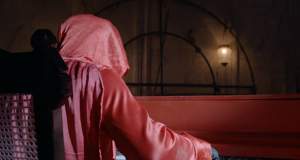 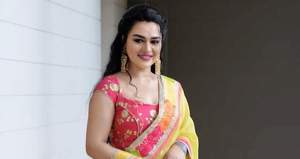 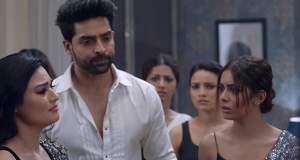 © Copyright tellybest.com, 2018 & 2019. All Rights Reserved. Unauthorized use and/or duplication of this material without written permission from tellybest.com is strictly prohibited.
Cached Saved on: Monday 27th of January 2020 09:52:14 AM