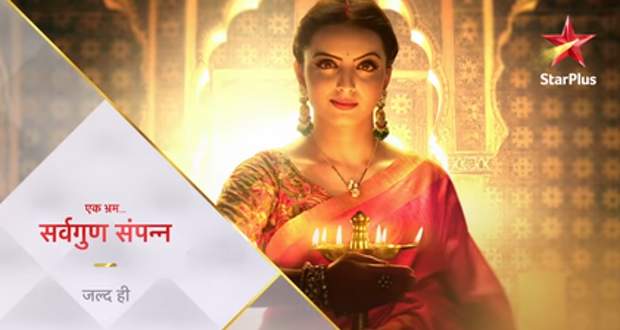 The popular daily soap serial, Sarvagun Sampanna, gets a significant two weeks extension from the channel before its final closure.

Apparently, Ek Bhram serial was scheduled to make its exit from the television tube on September 13, 2019, owing to its low TRP ratings.

Now, according to the latest gossips of EBSS serial, the channel has given a breather of two weeks to the show with an intention to give it sufficient time to frame a logical ending.

Also, the rumors suggest that Namah serial is still not ready for its launch which has compelled the channel to extend Ek Bharam serial.

© Copyright tellybest.com, 2022, 2023. All Rights Reserved. Unauthorized use and/or duplication of any material from tellybest.com without written permission is strictly prohibited.
Cached Saved on: Wednesday 25th of January 2023 08:54:14 AMCached Disp on: Thursday 2nd of February 2023 08:15:38 PM