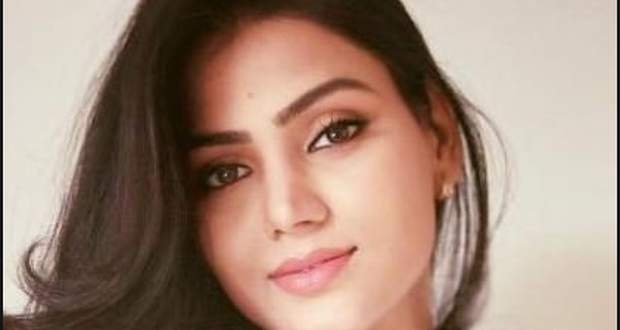 The beautiful and talented actress, Shubha Saxena is all set to join the cast of Sony TV’s drama serial, EDKV 2.

Based on the cast and crew spoilers of Ek Duje 2 serial, Shubha Saxena is roped in by makers to play the role of Suman’s mother in the show.

Earlier, the role was played by Reema Vohra, who has reportedly left the serial. The new episodes of many serials are all set to return on the television tube soon.

Shubha Saxena has worked in many serials including Gustakh Dil, Balika Vadhu, and Lapataganj among others.

We wish Shubha Saxena all the best for her latest venture in Ek Duje K Vaaste 2 serial. 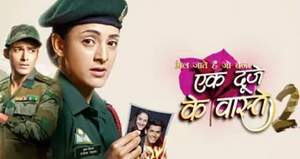 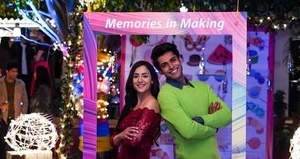 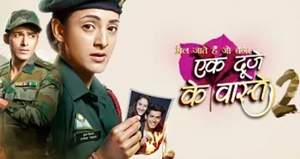 © Copyright tellybest.com, 2020, 2021. All Rights Reserved. Unauthorized use and/or duplication of any material from tellybest.com without written permission is strictly prohibited.
Cached Saved on: Monday 6th of December 2021 04:09:34 PM