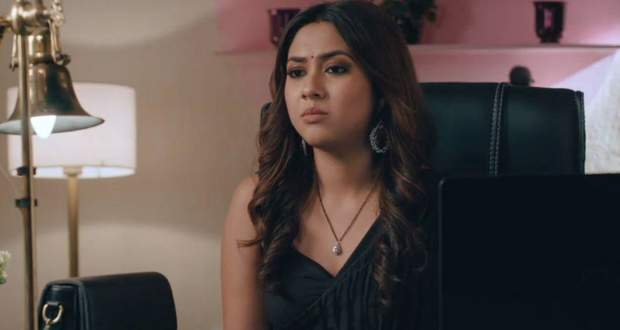 In the upcoming story of the Ishq Mein Marjawan serial, Pakhi will see a different Agastya where he will beat a man in a restaurant.

So far in the story of Fanaa, Agastya confessed his wrongdoings in front of Pakhi while being under the influence of Bhang.

However, Pakhi is perplexed as to what she saw on the day of Holi as she herself was intoxicated too.

In the current episodes of Ishq Mein Marjawan 3, Pakhi remembers seeing her father but dismisses it as her dream.

On the other hand, Agastya is planning to shut the secret room so keep his secret a secret.

In the upcoming twist of Fanaa, Aakhi (Agastya and Pakhi) will go to a restaurant to celebrate Pakhi’s success where a man will misbehave with Pakhi.

Agastya will lose his temper and beat the man mercilessly after hitting him with a wine bottle.

Pakhi will get shocked to see this behaviour.

Let us see how the truth of Agastya uncovers in front of Pakhi and how it will impact the equations of #Aakhi in the future episodes of Fanaa Ishq Mein Marjawan. 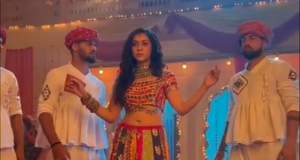 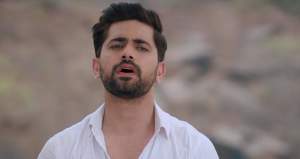 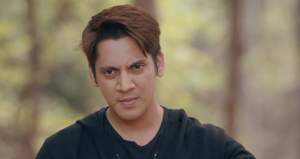