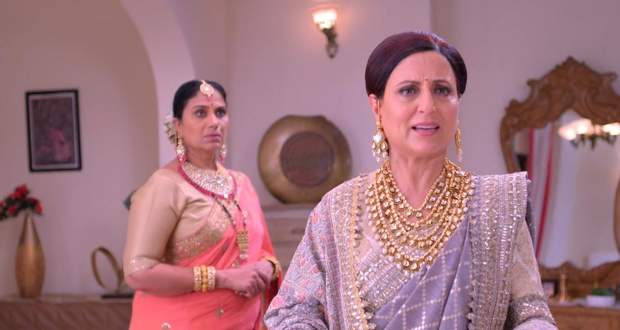 In the upcoming episode of Ghum Hai Kisikey Pyaar Mein, Bhavani will manipulate Ashwini into going against Sai.

So far in the story of GHKKPM, Virat managed to convince Sai to give him some time, to tell the truth about her continuing her career and not becoming just a housewife.

In the recent episode of Ghum Hai Kisi Ke Pyaar Mein, Virat tells Sai that he loves her and tries to kiss her.

However, Sai stops him and tells him that they will not pursue their romantic relationship until he comes clean to the family.

Now in the upcoming spoilers of the GHKPM serial, Ashwini goes to Bhavani and tells her that the question she brought up for Sai during the marriage was not right of her.

However, Bhavani manipulates Ashwini into thinking that Sai would have separated Virat from the family had she continued her job as a doctor.

Let's see what will Bhavani do next in the future episodes of the Ghum Hai Kisi Ke Pyaar Mein serial to maintain the unity of the family even if she is principally wrong in those decisions. 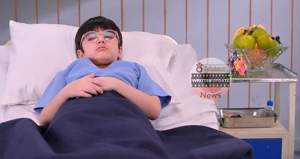 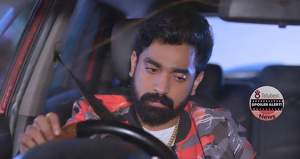 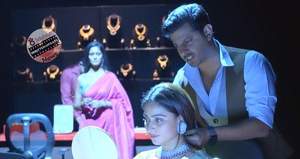 © Copyright tellybest.com, 2020, 2021. All Rights Reserved. Unauthorized use and/or duplication of any material from tellybest.com without written permission is strictly prohibited.
Cached Saved on: Tuesday 27th of September 2022 05:47:06 PM