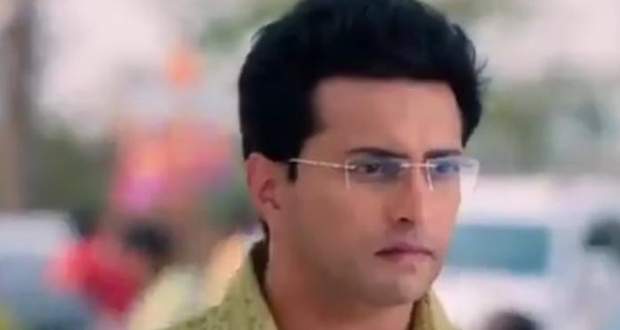 In the future episodes of the Ghum Hai Kisi Ke Pyaar Mein serial, Pulkit (Yash Pandit) will reach the Chavan house to meet Devyani (Mitali Nag) while the family will be shocked to see him.

Up until now in Ghum Hai Kisi Ke Pyaar Mein story, Pulkit revealed to Sai that Madhuri is like his sister and that Harini is his and Devyani's daughter which made Sai happy.

Further, she promised to reunite him with Devyani and stand with him against anyone who tries to fight with him.

Now as per the serial gossips of GHKPM, Pulkit will reach the Chavan mansion and will make his entry while Bhavani, Ninad and Omkar we're stunned to see again.

Sai will bring out Devyani from her room and will make her meet Pulkit asking her if he is not the husband she always talks about according to the latest twists of Ghum Hai serial.

Let's see what will be Devyani's response in the future story of Ghum Hai Kisi Ke Pyaar Mein serial. 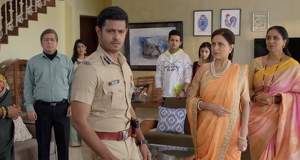 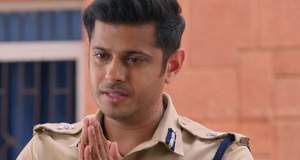