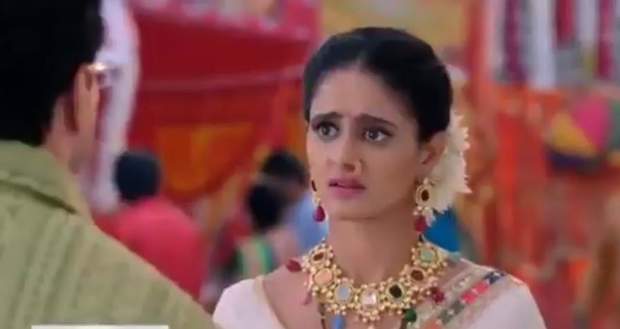 In the upcoming episodes of Ghum Hai Kisi Ke Pyaar Mein serial, Sai (Ayesha Singh) will form a human chain between Pulkit-Devyani and Virat (Neil Bhatt) to stop him from interrupting the marriage.

The current story of GHKKPM serial revolves around Sai sneaking Devyani out of the house to get her married to Pulkit while Virat amd other's found out about it.

Virat reached there with his police force while Pukit told him that he is doing nothing illegal and that he can't arrest him while Bhavani, Ninad and Omkar arrive there.

Now as per the latest spoilers of GHKPM, Virat will tell Pulkit to come with the police and prove himself innocent if he wants to marry Devyani.

However, Sai will form a human chain around the Mandap with Pulkit and Devyani with the help of guest and will announce that the marriage will happen at that time only. 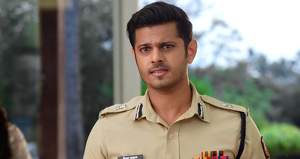 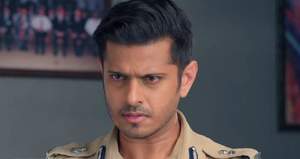 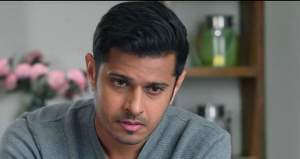 © Copyright tellybest.com, 2020, 2021. All Rights Reserved. Unauthorized use and/or duplication of any material from tellybest.com without written permission is strictly prohibited.
Cached Saved on: Tuesday 28th of September 2021 01:17:36 AM