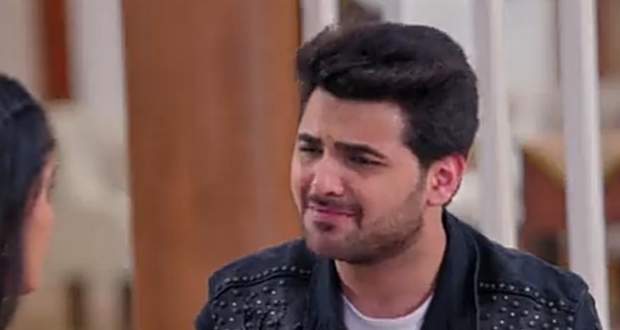 In the upcoming Ghum Hai Kisi Ke Pyaar Mein serial episodes, Mohit will see Virat and Shruti together and will later inform Sai about it.

So far in GHKKPM story, Sai revealed to the family that Virat has been out of the house since midnight and left to see someone named Shruti.

Further, DIG sir comes to the Chavan house to meet Virat which surprises the family as they had thought that Virat had gone out for official work.

Now as per the upcoming twists of Ghum Hai Kisi Ke Pyaar Mein, Sai will tell Pulkit about how Virat has changed after coming back from the mission while Pulkit will comfort her.

Meanwhile, Mohit sees Virat with Shruti and will later inform Sai about Virat being with a pregnant lady, according to the gossips of GHKKPM serial. 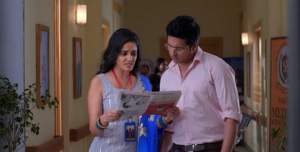 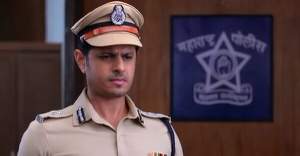 © Copyright tellybest.com, 2020, 2021. All Rights Reserved. Unauthorized use and/or duplication of any material from tellybest.com without written permission is strictly prohibited.
Cached Saved on: Thursday 20th of January 2022 03:42:52 PMCached Disp on: Friday 21st of January 2022 05:32:35 PM