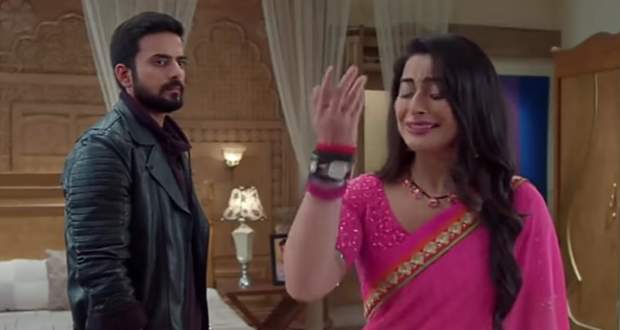 So far in Ghum Hai Kisi Ke Pyaar Mein's story, Sai demanded Virat reveal what he and Pakhi talked about at the cafe but he refused to answer.

Further, she managed to get him to eat medicine while he acted angry with her saying that she is tricking him into doing what she likes.

Now as per the upcoming story of GHKKPM, Pakhi will tell Samrat that she wants to try to work on their relationship while he will say that she is only saying it because Virat rejected her.

Further, she will emotionally blackmail and will tell him that she will not be able to live if he too rejects her and will manage to convince him, according to the gossips of GHKKPM.

Let's see what will Pakhi do next in the upcoming twists of Ghum Hai Kisi Ke Pyaar Mein. 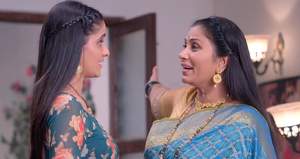 GHKKPM: 8 Years of Leap, Sai is pregnant with a girl, Leaves Chavan House! 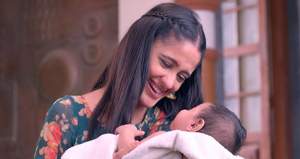