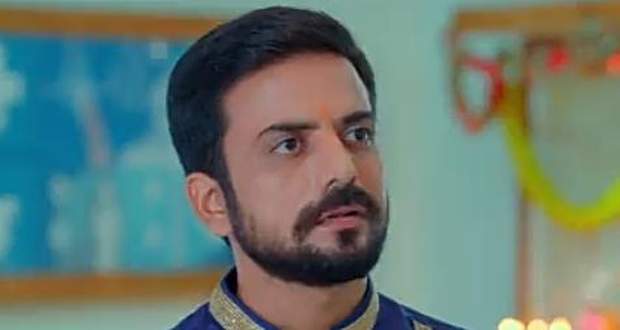 In the upcoming Ghum Hai Kisi Ke Pyaar Mein serial episodes, Sai's condition will get worse as she will need blood for her surgery immediately.

Further, Virat worried for Sai while Pakhi tried to console him when Samrat came there and misunderstood the situation seeing them holding hands.

Now as per the upcoming twists of GHKKPM, Samrat rebuking Pakhi and Virat for holding hands and always says that it is other's misunderstanding.

Meanwhile, Pulkit will come there and will tell Samrat that only he and Samrat are Sai's family and that they should arrange blood for Sai as her condition is very critical, according to the gossips of GHKKPM. 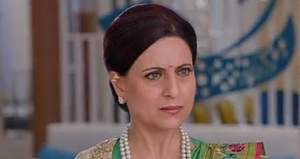 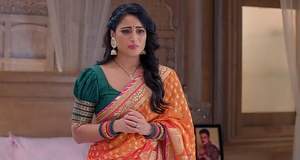 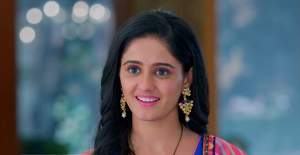