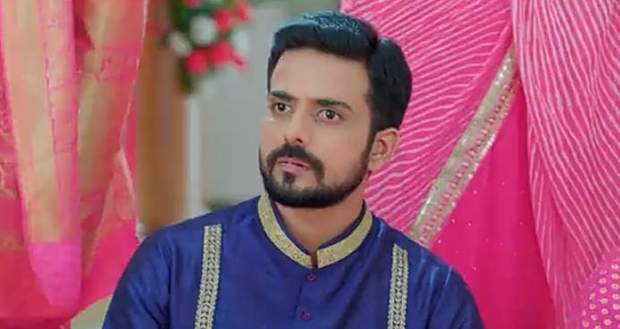 In the upcoming Ghum Hai Kisi Ke Pyaar Mein serial episodes, Virat will stop Samrat from going to find Sai and will say that he is happy Sai left making them argue.

So far in GHKKPM's story, Sai's friend got shocked seeing her fallen into the pit and took her to the hospital where Pulkit came there as the students informed him of her condition being critical.

Meanwhile, Ashwini found out the letter left by Sai for her and she informed the family of Sai's departure while Virat said that Sai used Devyani to leave unnoticed.

Now as per the upcoming twists of Ghum Hai Kisi Ke Pyaar Mein, Samrat will be leaving to stop Sai from going but Virat will stop him saying that he is glad Sai left.

However, Samrat will tell him that he seems happy that Sai is not his life anymore and will ask him if the reason for his happiness is Pakhi creating a fight between them, according to the gossips of GHKKPM. 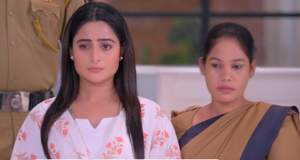 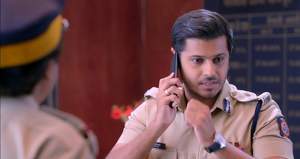 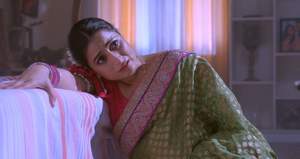