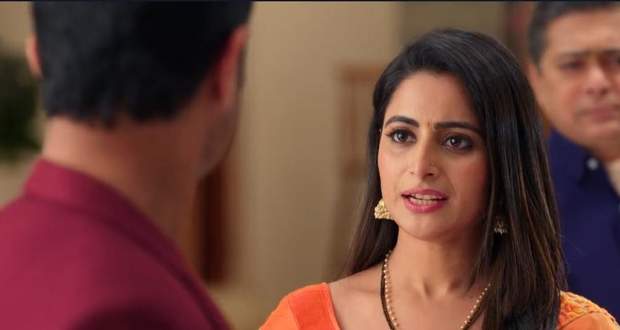 In the forthcoming episodes of Ghum Hai Kisi Ke Pyaar Mein serial, Pakhi will taunt Virat and Sai for being late and will suggest them to move out and live in another house.

Up until now in GHKPM story, Sai and Virat went to get her admission in medical college which did not sit well with Bhavani and other members of Chavan family.

Further, Pakhi also said that she wants to continue her job which did not sit well with Ninad but Bhavani did not oppose her request.

Now as per the spoiler alerts of Ghum Hai Kisi Ke Pyaar Mein serial, Virat and Pakhi will come late while Pakhi will taunt them about it.

She will further suggest Virat move out and buy a new house for him and Sai which will shock him and the whole Chavan family according to the serial gossips of Ghum Hai serial. 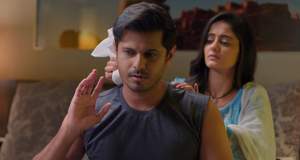 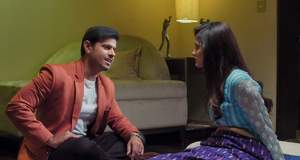 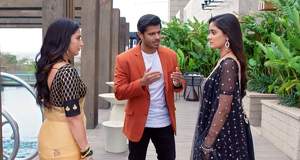