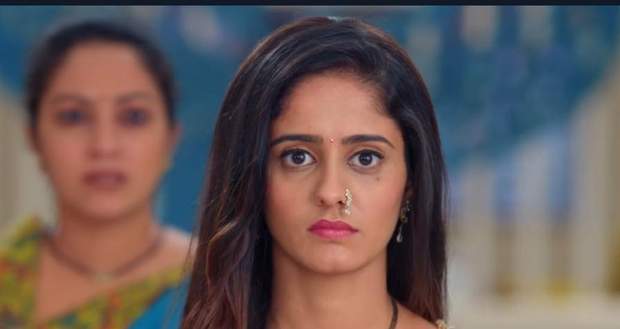 In the upcoming episodes of Ghum Hai Kisi Ke Pyaar Mein serial, Sai will reach Pakhi's home and will apologize to her.

So far in Ghum Hai Kisi Ke Pyaar Mein story, Virat went to Pakhi's house to convince her to come back but was unsuccessful in her attempt.

Further, Sai promised Virat that she will bring Pakhi back to Chavan mansion for him.

Now as per the spoiler alerts of Ghum Hai serial, Sai will reach Pakhi's house and will apologize to her for behaving rudely with her.

She will further tell Pakhi that Virat has been distant and worried due to her absence and will tell her to come back according to the serial gossips of GHKPM serial.

After Virat's failed attempt, let's see if Sai is successful in bringing back Pakhi to Chavan mansion or not in the future story of Ghum Hai Kisi Ke Pyaar Mein. 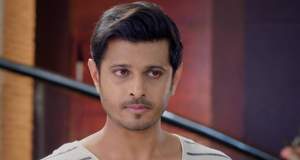 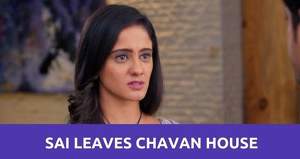 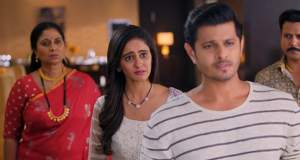