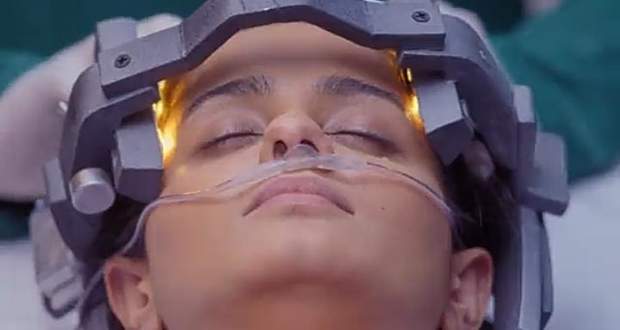 In the future Ghum Hai Kisi Ke Pyaar Mein serial episodes, Sai will regain consciousness after Virat will talk to her which will leave everyone in shock.

So far in the Ghum Hai Kisi Ke Pyaar Mein serial, Virat managed to arrange blood for Sai and made Samrat lie to Pulkit that he is the one who arranged blood.

Further, Pulkit informs the family that Sai's surgery is done but and that it usually takes time for the patients to regain consciousness after such a big surgery while stopping Virat from seeing Sai.

Now as per the spoilers of GHKKPM, Virat will inform the family that he is going to distance himself from Sai if it is going to help her heal faster while Ashwini will tell him to see Sai once.

Further, Virat will go into Sai's room and will the room after getting emotional while he will see from the glass window that Sai has regained consciousness, according to the gossips of GHKKPM.

Let's see what will Virat do next in the upcoming twists of Ghum Hai Kisi Ke Pyaar Mein. 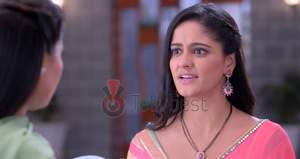 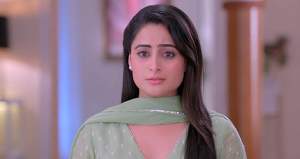 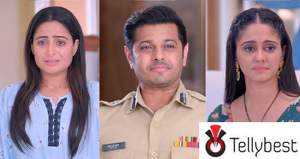 GHKKPM Latest Promo: After Leap Virat has a double life with Sai and Pakhi!

© Copyright tellybest.com, 2020, 2021. All Rights Reserved. Unauthorized use and/or duplication of any material from tellybest.com without written permission is strictly prohibited.
Cached Saved on: Thursday 11th of August 2022 05:29:24 AM