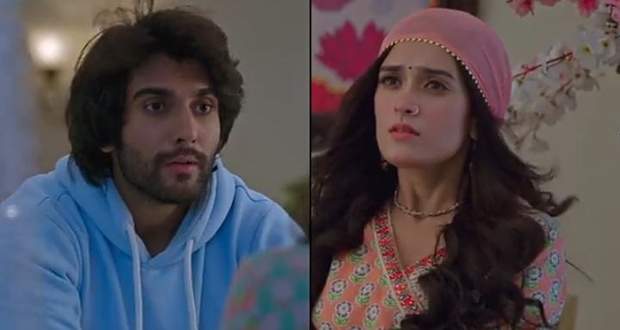 In the future episodes of Gud Se Meetha Ishq serial, Phool will try to harass Kaju while Neel will come to her rescue.

Up until now in Gud Se Mitha Ishq story, Kaju’s mother took her to work with her where Neel got surprised seeing Kaju and teased her.

Meanwhile, Pari wore Bhumi’s designer lehenga and destroyed it while everyone looked at her in shock.

Now as per the gossips of Gud Se Meetha Ishq serial, Neel will be again walking towards the hilltops of the mountains when he will see Phool harassing Kaju.

Kaju will politely reject Phool and will try to remove her hands from his but Phool keeps his grip on Kaju’s hands.

Further, Neel will come forward and will tell Phool to let Kaju go while Phool will get shocked to see a man standing up for Kaju.

In the future episodes, we will see Kaju scolding Neel for helping her saying that he doesn't know of the traditions and the ways of their community.

Let's see what will Phool do next in the upcoming episodes of Gud Se Meetha Ishq (GSMI) serial. 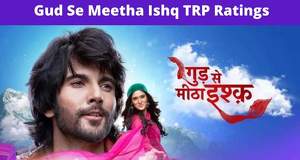 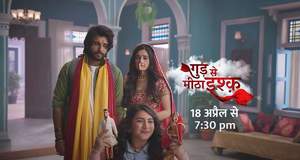 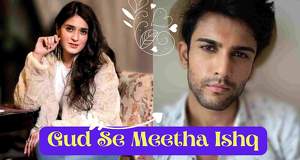