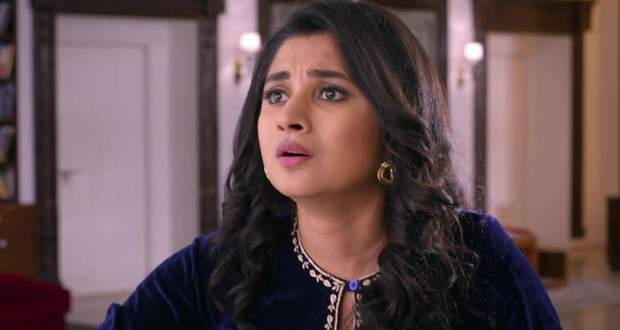 Up until now in Guddan Tumse Na Paega story, Ganga was insulted by Guddan and soon she decided to take revenge from her. Later, she kidnapped her baby and is putting a lot of challenges for her and Akshat.

Now according to the latest spoiler twists of Guddan Tumse Na Ho Paega serial, Ganga and Guddan will come face to face and will have a major confrontation.

They both will challenge each other and Guddan will be adamant to get her child back as per the gossip news of Guddan serial. 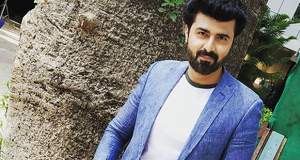 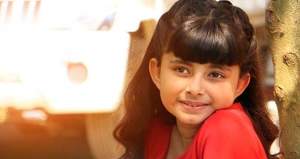 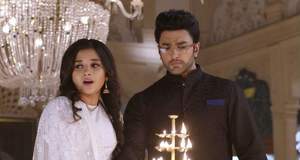 © Copyright tellybest.com, 2018 & 2019 & 2020. All Rights Reserved. Unauthorized use and/or duplication of this material without written permission from tellybest.com is strictly prohibited.
Cached Saved on: Thursday 24th of September 2020 03:01:03 AM