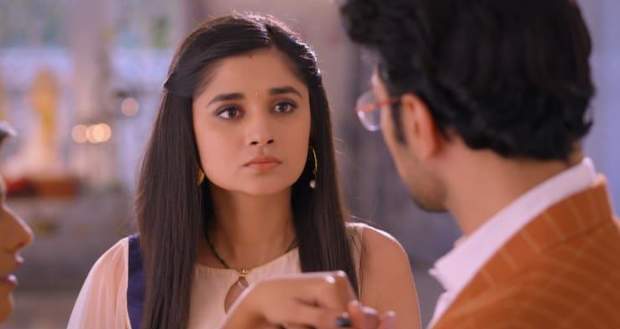 In the forthcoming episodes of GTNHP serial, Guddan will soon learn about the divorce of Akshat and Antara and that Akshat was doing a drama of being happily married.

Up until now in Guddan Tumse Na Paega story, Akshat invited Guddan at his anniversary party while later Guddan gave a gracious performance.

Later, Revathi tried to console Guddan in believing that she still loves Akshat. Also, Daadi wanted Akshat to realize his feelings for Guddan.

Now according to the latest spoiler twists of Guddan Tumse Na Ho Paega serial, Guddan will learn a shocking truth about Akshat and Antara’s relationship.

She will learn that Akshat and Antara have already separated and divorced each other. She will further learn that Akshat was pretending to be married to Antara to make her jealous as per the gossip news of Guddan serial.