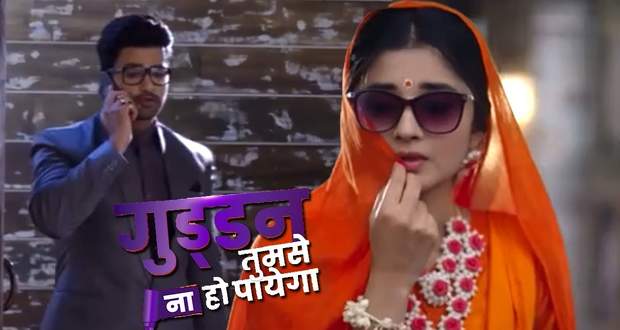 In the future episodes of GTNHP serial, Guddan will get criticized by the most unexpected person i.e. Dadi (Daljeet Soundh).

Up until now in Zee TV’s popular serial Guddan Tumse Na Paega, Antara has arrived to create problems between Akshat and Guddan.

She has faked her pregnancy to gain sympathy from Akshat and other family members. She further accused Guddan of pushing her down the stairs and blamed her for her miscarriage.

Now in a recent twist of Guddan serial, the whole family will criticize Guddan for killing the unborn child, including Dadi who has always supported her.

As an outburst of her anger, Dadi will even slap Guddan for the hideous crime she has committed which will leave Guddan heartbroken.