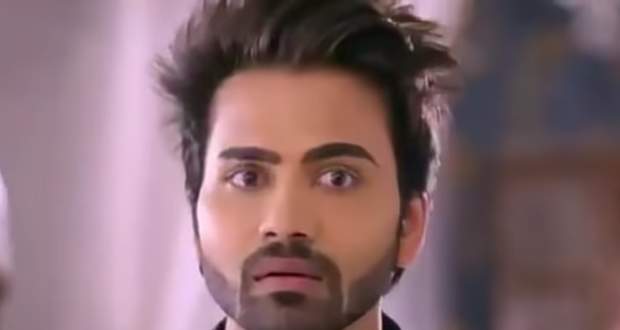 In the new episodes of Guddan Tumse Na Ho Paega serial, Aarav will doubt Mani's motive behind returning the papers of Jindal house back to the Jindal family.

So far in Guddan serial, Choti Guddan is shocked to learn that Rashi is Agastya’s daughter. Further, she manages to convince Rashi to return home with her father.

Now according to GTNHP gossip, Mani will visit the Jindal house to return the the official papers of the house to Choti Guddan.

However, Aarav will doubt his intentions and will demand to return the restaurant also as per the spoiler updates of Gudan Tumse Na Ho Payega.

Let's see if Guddan learns about Mani's true intentions or not in the upcoming story of GTNHP. 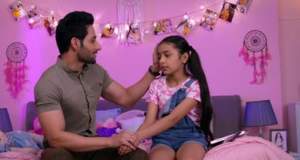 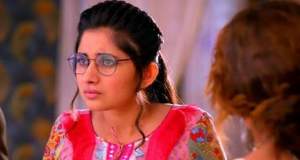 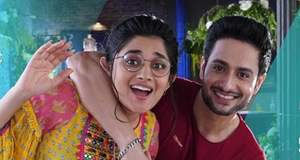